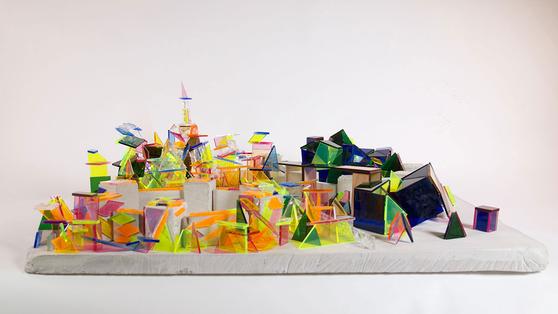 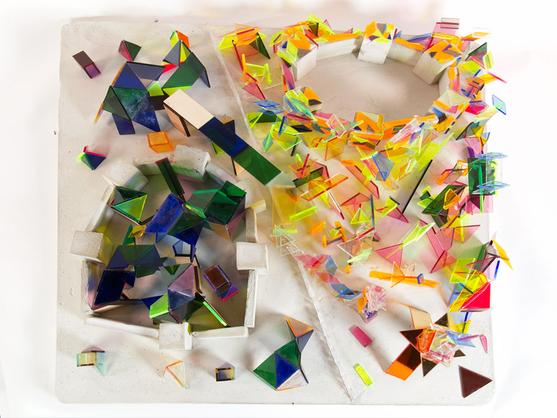 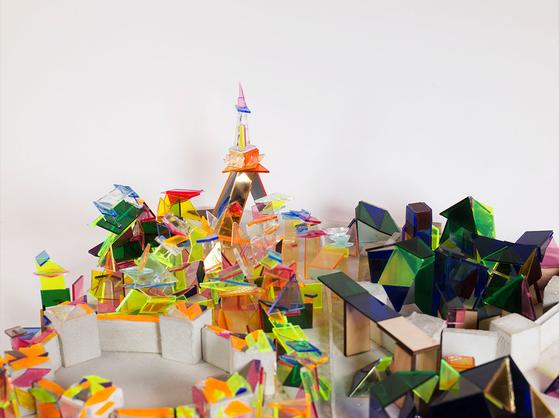 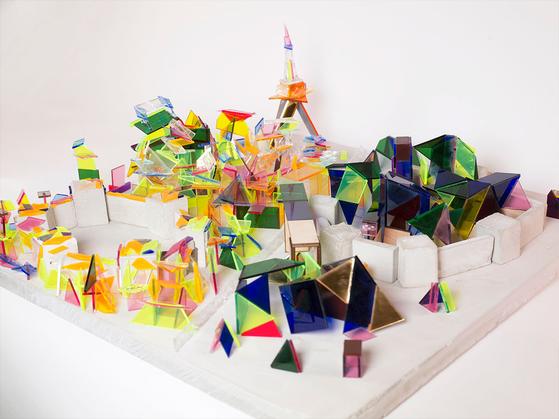 Beach of Shanghai, Shanghai.
Shanghai is the biggest industrial and commercial city in China. Since the ancient times, the development of Shanghai is closely allied to trading. However, there is not long before the emergence of Shanghai city and it became an independent administrative. Due to the shallow marine and river sediment impact from land, Shanghai appeared.

Ningbo, Ningbo.
Ningbo is one of China's oldest cities, with a history dating back to the Hemudu culture in 4800 BC. By 1884, Ningbo commercial group began to change into modern businessmen. Also, they considered the emerging Shanghai as their main business location. This has had a significant impact on Shanghai's urban construction and Shanghai's culture.

Shanghai and Ningbo, face each other across the sea.

This story belongs to two cities, also belong to the same group of people.
In the middle and late Ming Dynasty, a considerable number of Ningbo people had already gone to Shanghai. In the late Qing Dynasty and the Republic of China, this population movement reached a climax. The rise of Ningbo in modern times may be related to the incident of an unknown soldier. In the first Opium War, the British army took Dinghai, a subordinate town to Ningbo. Mu Bingyuan, a small head of the Qing army, was un fortunate captured by British troops. However, on the following days, he cleverly learned some English and trade from the British and obtained high degree of trust of British. After the opening of Shanghai, the British entrusted him solely with the trade of Shanghai. Mu Bingyuan was probably the first person in Ningbo to be a comprador in the modern era. Mu Bingyuan stands firmly in Shanghai, followed by many Ningbo people rushing to Shanghai Beach. Driven by many businessmen in Jiangsu and Zhejiang Provinces, Shanghai only took thirteen years to lift Guangzhou from the throne of foreign trade that has been firmly established for centuries. And Ningbo, leveraging the platform of Shanghai, had become the biggest business group in China.
History has proved that sometimes, for a person, a group, even one city and one country, the choice of a path of development is sometimes more important than the struggle because it determines whether the path you follow is a historical trend. In every drastic social change, this option is more intelligent, and it will also decide the difficulties of fate. Ningbo in this period, because of the business group of Ningbo and Chiang Kai-shek (the first president of Taiwan, originally from Ningbo), became the most dazzling star city in both business and politics in China. However, for a long time after the founding of New China, Ningbo had been in a state of silence. Because most of Ningbo businessmen relocated overseas, with a huge amount of assets. Because Chiang Kai-shek wanted to fight back to the mainland, Ningbo became a heavily guarded city. Also, due to this factor, the government has little or no decent investment projects in Ningbo in the era of planned economy that mainly relies on state investment. Every city, like life, always go up and down.
In modern history, Shanghai has gained the benefits brought by trade. As a transit hub for trade, Shanghai has become the most prosperous port, economic and financial center in the Far East area in late modern period (1845-1927) and was the only international metropolis in Asia. Shanghai is more like a continuation of Ningbo, and numerous Ningbo people take roots in Shanghai and make important contributions to all aspects of Shanghai.

Today, Shanghai is an internationally renowned metropolis, and Ningbo is also developing steadily in restraint and conservatism. Shanghai is known as the Bund, Chenghuang Temple and Shikumen. Similarly, Ningbo has places with the same names as The Bund, Chenghuang Temple and Shikumen. The one-third of Shanghai's population was originally from Ningbo. The dialects of Shanghai and Ningbo are still very similar. Shanghai people and Ningbo people still have a similar lifestyle. The reason we collaborate is precisely that we are from Ningbo and Shanghai respectively. Although we grew up in different cities, surrounded by different buildings. But when we speak similar dialects, we share the collective memory of our culture. We are the same group of people but live in different cities. We follow the pace of historical development, changing the surrounding buildings, the surrounding buildings also changed our lives. The same group of people have a different understanding of the city; the same group of people is affected by the surrounding environment; the same group of people who love their hometown and their culture. I come from Ningbo and she is from Shanghai. We hope to understand and examine our own hometown through the interpretation of history. Our project is a microcosm of our cities architecturally. Beyond the architecture, it is the inheritance and continuation of our culture.