This series is inspired by water waves. Different natural factors affect the different shapes of water waves, I used random combinations of nine different waves in one piece to show the endless possibilities of nature.
I. Wave
II. Random Combination
III. Unit Dish

During my summer vacation, I went to Jingdezhen, China where I did my "Wave Wave" series.

Idea: My original idea comes from the changeable shape of water waves. I want to make four of different waves in ceramics to show the beauty of the curve.

During the time I was making them, I also improved and explored them. At the end of the holiday, I had just finished parts of them. "Wave Wave" series contains "Wave", "Random Combination" and "Unit Dish".

Final Concept:
"Wave" —— Different morphology of water waves —— The variability of nature
“Random Combination” —— Nine different water waves in one piece —— The balance of nature system (Natural is full of the order and disorder)
“Unit Dish” —— The disordered dishes can be united as one —— Order is the totality of disorder 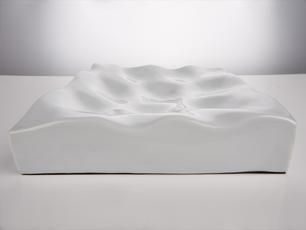 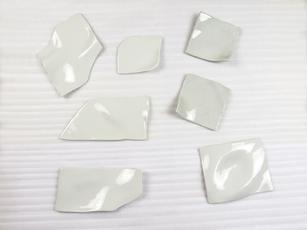 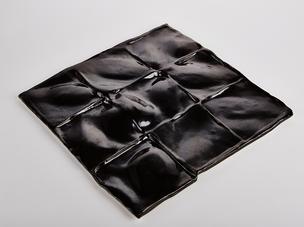 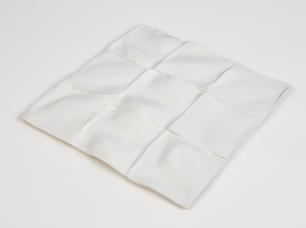 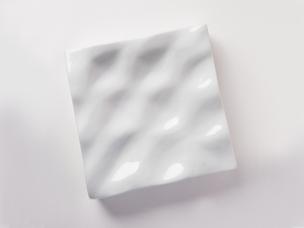 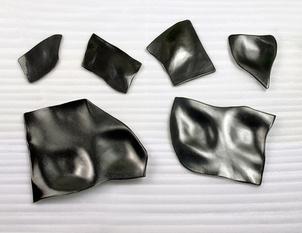